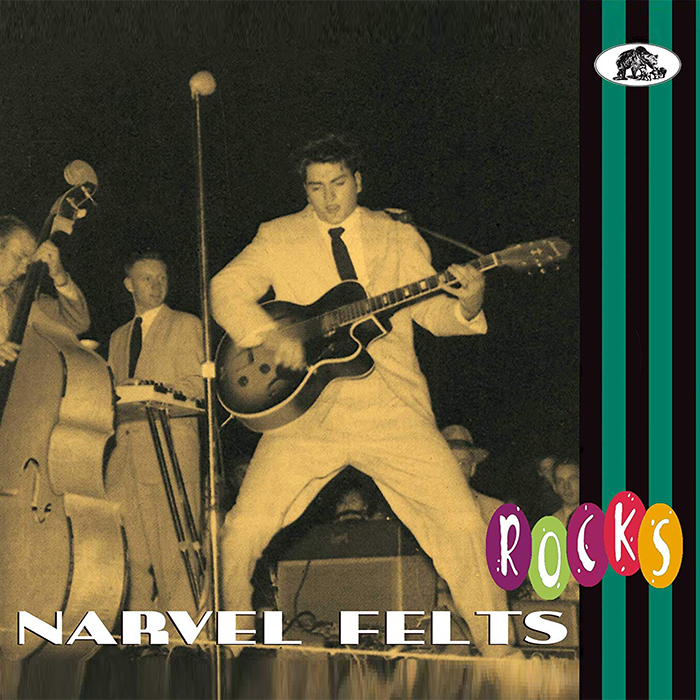 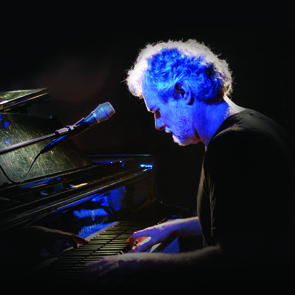 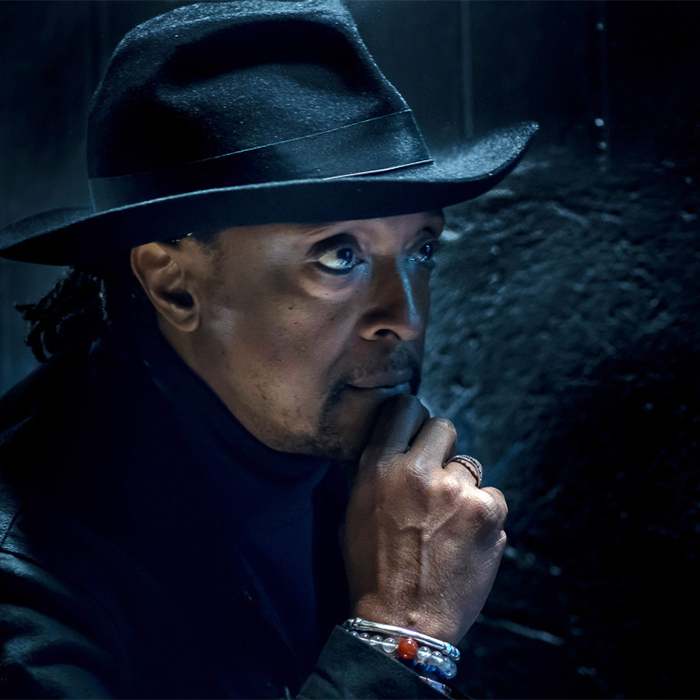 The Rolling Stones have been around for over five decades and touring almost as long. This week we listen back to Stones songs about working people, the band’s sources in blues, country and gospel, and speak with two of their sidemen who share their tales of working with the group. Pianist and Rolling Stones music director, Chuck Leavell got a fateful call to join the band in 1982 while working on his family’s Georgia tree plantation, but before that he played with the Allman Brothers. Singer and percussionist Bernard Fowler was touring with Herbie Hancock before he got the call to come work with the Stones. He recently made a spoken word recording of their songs as social commentary. Then a conversation with Missouri’s own Narvel Felts, who tells us about his journey from the cotton fields to the famed studios of Sun and Mercury Records as a rockabilly singer, and later adventures in country and pop. Narvel is a marvel—a maker of some of the best rock n roll songs you’ve never heard.